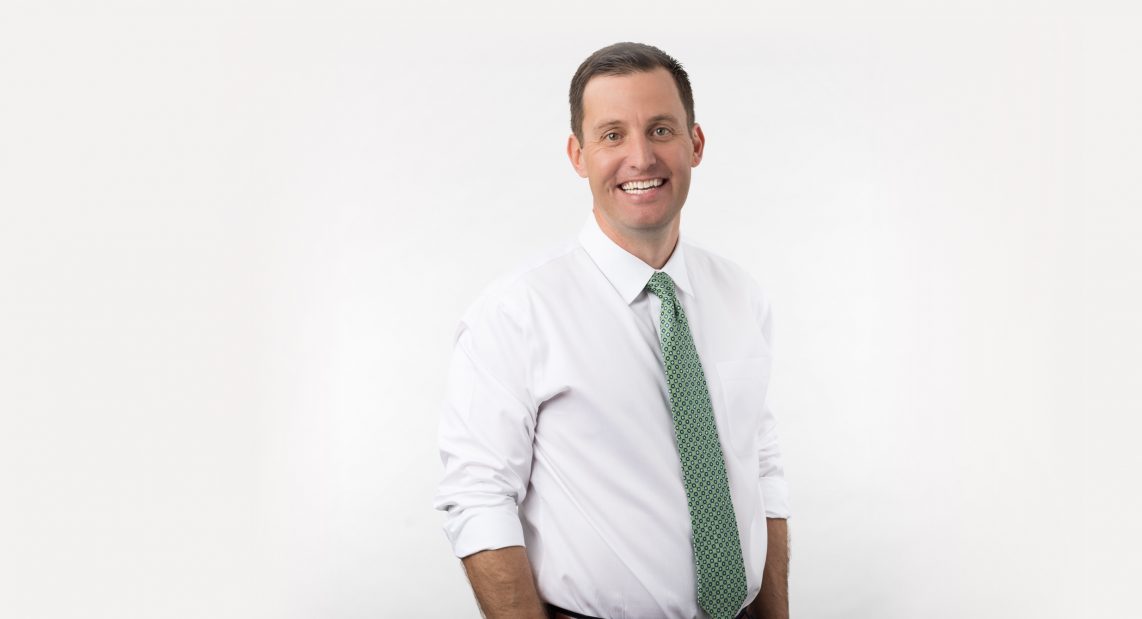 Years spent litigating business and government cases in state and federal courts have seasoned Mark Colombell to the formality of civil procedure, particularly in the Eastern District of Virginia.

“At first, the Federal Rules of Civil Procedure and the Court’s local rules can be quite intimidating, especially for attorneys from out of state,” Mark says. “However, if you take the time to roll up your sleeves and do a deep dive on federal procedure, you will develop a strong comfort level of practicing in federal court.”

Mark has spent nearly two decades at ThompsonMcMullan — amounting to his entire legal career. Over the years, the firm has built a name for itself in the representation of local government officials, and Mark has helped lead that charge. He represents constitutional officers, prosecutors, clerks of court, police departments, and police officers in a broad variety of matters, including defending allegations of excessive force, claims of harm and wrongdoing, and civil rights actions. He views his work as not only defending public servants from civil liability or money damages, “but I feel a responsibility, and take seriously, the need to defend their professional reputation.”

That professional calling has a personal connection.

“Both of my parents were public servants,” Mark says of his mother, who worked in an elementary school, and father, a career law enforcement officer. “Representing public servants felt like a natural fit.”

Mark is also highly involved in the firm’s complex commercial litigation practices, trusted as both lead counsel for companies and local counsel for out-of-state firms. He represents construction companies, commercial property owners, insurance carriers and their policy holders, and defends businesses in a variety of torts and commercial matters. He also defends companies in the credit and collections industry in consumer financial services litigation. This includes lawsuits brought pursuant to the Fair Debt Collection Practices Act (FDCPA), the Fair Credit Reporting Act (FCRA) and the Telephone Consumer Protection Act (TCPA) in state and federal courts throughout Virginia.

Many of these cases in the Eastern District’s “Rocket Docket” move extremely fast – in months, as opposed to years in other states — and require a distinct understanding of the court to successfully manage. “To practice in the Eastern District,” Mark says, “you need to be organized, efficient, and prepared.”

Prior to joining the firm, Mark completed a one-year clerkship with the Hon. Michael C. Allen, (Ret.) Circuit Court Judge for Chesterfield County. Mark is a regular speaker on fraud risk for small businesses, commercial landlord-tenant matters, and consumer financial services. He regularly presents on use of force tactics to law enforcement academies and regional SWAT teams.