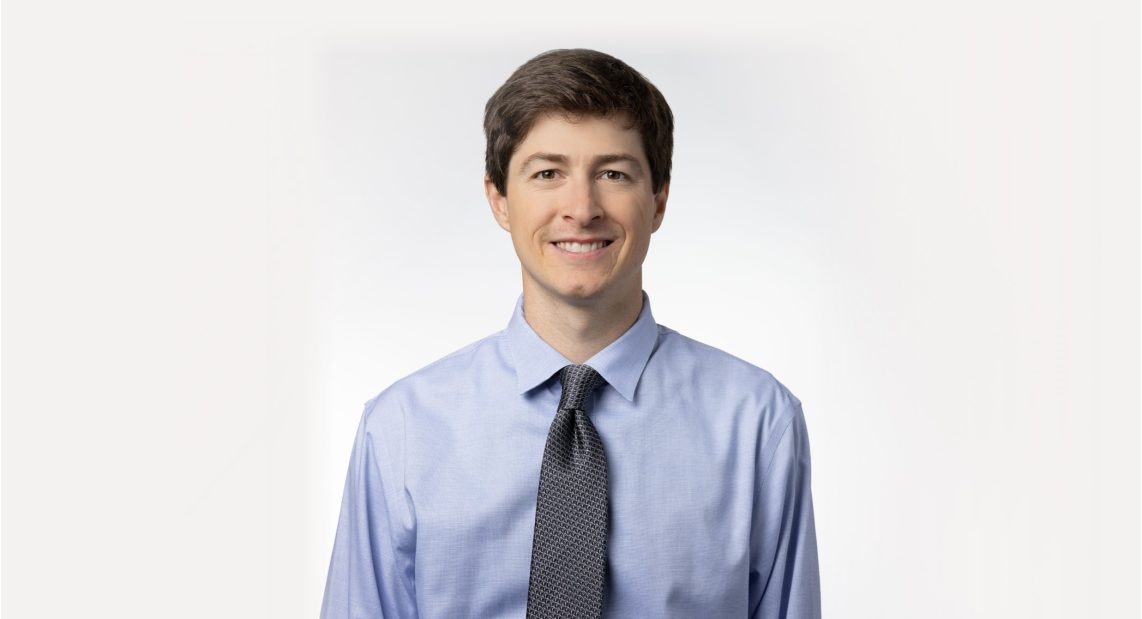 Growing up in the Northside’s Ginter Park neighborhood, Peter Askin knows Richmond by heart. He attended high school at Maggie L. Walker Governor’s School, which draws its student-base from 14 nearby jurisdictions and strongly encourages students to become active in the local community. “Whether it was volunteer work or running all over the city for the cross-country team, I realized that Richmond has so much to offer and I always knew I’d build my career here.”

Peter’s knowledge of Richmond extends to the local courts as well. Following law school, Peter clerked for now Chief Justice S. Bernard Goodwyn of the Supreme Court of Virginia, where he formed a passion for appellate work. “I love appeals because it gives me the opportunity to take a deep dive into the law and the facts – to really know a case.”

Peter coupled this appellate experience with a federal clerkship in the Eastern District of Virginia for the Honorable Elizabeth W. Hanes, where he learned more about the pragmatic side of litigation, having assisted Judge Hanes in conducting over 100 federal court mediations. He discovered that settling a case doesn’t always come down to just the law: “The vast majority of civil lawsuits don’t end with a trial – they end with settlement, so it’s critical to know the business, social, or political forces that are driving settlement decisions.”

In addition to knowing the ins and outs of the courts, Peter has specialized knowledge in government affairs. Drawing on his experience as a Page for the Senate of Virginia; a political science major at Davidson College; and legal internships at the Office of the Attorney General, the International Trade Administration of the U.S. Department of Commerce, and the Division of Legislative Services of Virginia, Peter has developed a unique skillset in understanding the needs of government agencies and constitutional officers.

In light of his upbringing and experience, it was a natural fit for Peter to join ThompsonMcMullan, a Richmond-founded firm headquartered in an historic neighborhood. “Being a lawyer means you serve as a steward of society in a lot of ways. In our system, just having a legal right isn’t enough—you need to enforce it and there has to be an attorney there to make the case. It means a lot to me that ThompsonMcMullan wants to serve that role for the Richmond community specifically, for both privately-retained and pro bono clients alike.”

Before law school, Peter attended Davidson College, where “the greatest basketball player who’s ever lived or who will ever live,” Stephen Curry, also attended. After college, Peter spent a year in Argentina working for a real estate company and honing his Spanish-speaking skills. He attended law school at Washington & Lee University, where he graduated magna cum laude and placed first in the Robert J. Grey, Jr. Negotiations Competition and second in the school-wide mock trial competition. Peter is also an avid music fan, trained saxophonist, and outdoor enthusiast, having learned to backpack and white-water kayak on the James River here in Richmond.