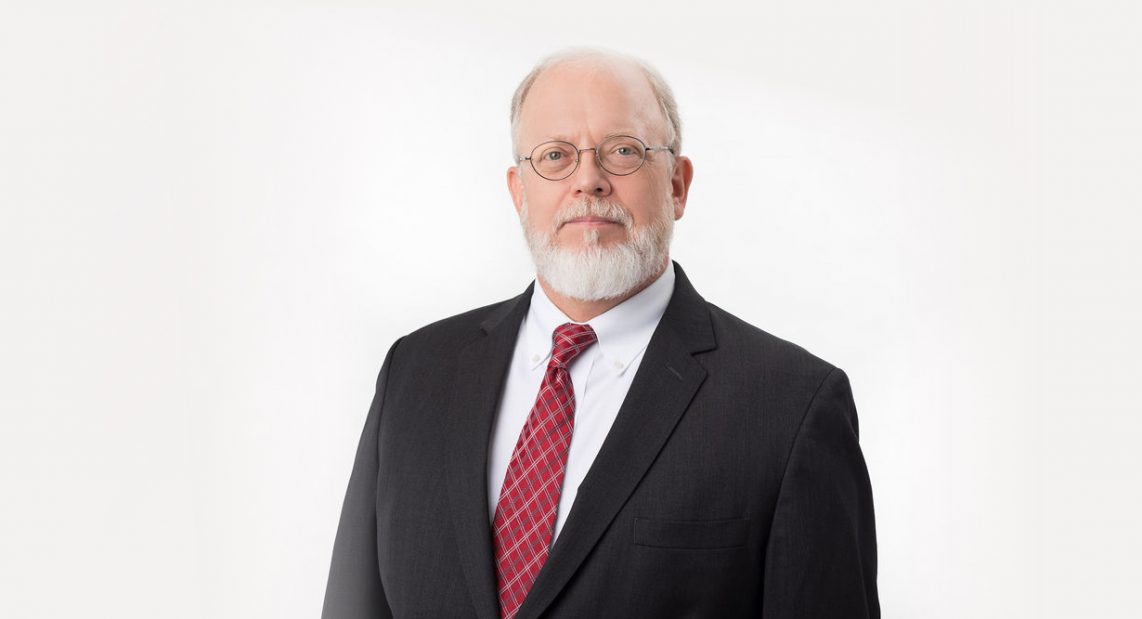 A lawyer’s lawyer, advocating for renewable and competitive energy providers

“Competitive energy is the way the industry and the world is heading,” says Mike Quinan, who has built a niche practice and reputation representing Virginia’s renewable and competitive service providers. “There have been plenty of law firms doing work for monopoly utilities for 100 years, but there are big opportunities now for growth in competitive and renewable energy — and as attorneys, we are at the forefront of that movement.”

Mike began his career working for public utilities, and during deregulation in the 1990s, moved to Richmond to open the local office of Roanoke firm Woods Rogers, which served monopoly power companies. He later moved to Christian & Barton, assisting the firm’s industrial energy customers and renewable and competitive energy providers.

At ThompsonMcMullan, Mike’s practice is a mix of general business litigation, administrative law, public utilities work, and representation of other clients in a variety of regulated businesses and industries. He helped start the firm’s Competitive and Renewable Energy practice in 2019.

Mike regularly handles cases at the Virginia State Corporation Commission and other state agencies and before state and federal courts throughout the Commonwealth. He advises energy lobbyists working in the Virginia General Assembly, and does a significant level of appeals work, helping clients preserve victories before the Virginia Supreme Court.

“Energy attorneys are a relatively small group of lawyers in Virginia, and we all know each other and practice together whether we’re opposing each other or whether we’re allies in a case,” Mike says. “You tend to work with or against the same lawyers in every case of significance, so the practice is very collegial. I enjoy the people I’m working with, and energy is interesting subject matter, particularly with developments in renewable and competitive energy. It’s an exciting time to be an energy lawyer.”

Mike is also a lawyer’s lawyer, and for three years served as general counsel for the Virginia Bar Association. There, he negotiated contracts and dealt with issues surrounding employment, taxation, insurance, real estate, bylaws, and more. In 2019, he was given the third-ever VBA Special Recognition Award for nearly three decades of service to the VBA.

“Who would know that an association of lawyers would need a general counsel? I can tell you — we do,” Virginia Bar Association President C.J. Steuart Thomas III said during the surprise awards ceremony. “It has been very comforting to me to have Mike’s analysis and advice at our meetings as new issues were raised and legal questions posed. I would have been lost without Mike’s assistance.”

Virginia Needs to Have Its Regulator Back