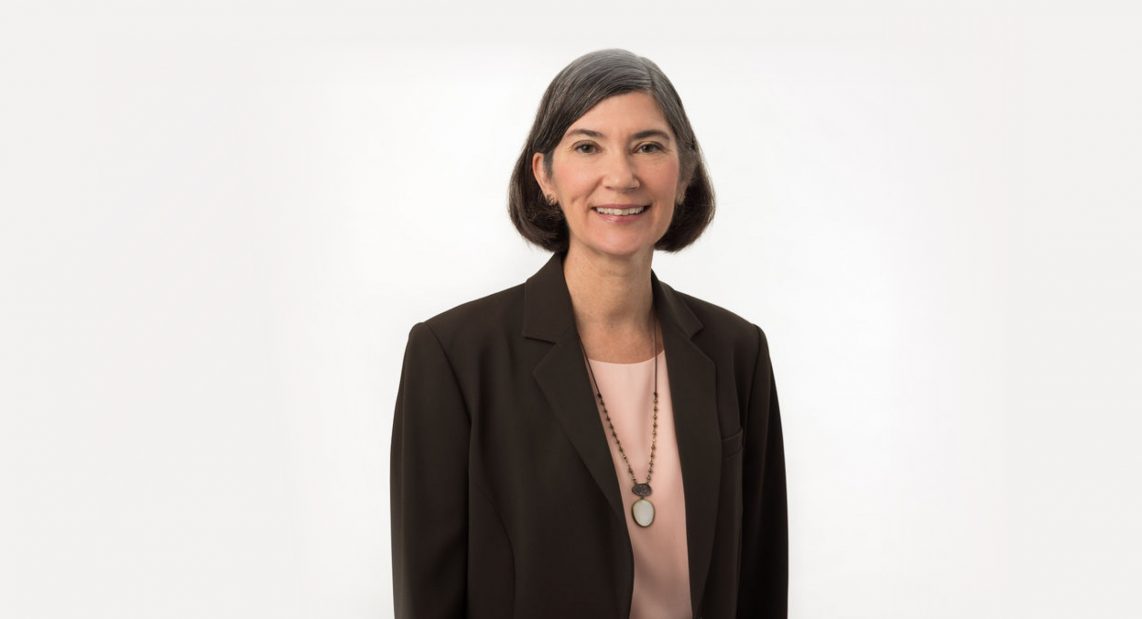 A familiar face for Virginia’s competitive and renewable energy industry

Years ago, while in in her previous firm’s administrative law practice, some local government clients expressed an interest in purchasing Renewable Energy Credits (RECs) to help encourage more clean energy on the power grid.

She was in charge of drafting the RFP — but she knew nothing about green or clean energy. So she took the time to educate herself.

“I found out that there’s a lot of customer interest in the use of renewable energy and cleaner and more competitive power options,” she says. “Customers large and small are demanding clean energy, as well as more control over their energy the way they choose. They have realized the utilities’ high-priced options are not sufficient alternatives.”

Today, Cliona is regarded as one of Virginia’s leading experts and staunch defenders of the interests of renewable and competitive service providers, as well as municipal, industrial, and commercial customers of electric, natural gas, and water utilities. Always adverse to monopoly utilities, Cliona’s work often regards issues surrounding rates and service. She has done a significant amount of work related to transmission line and facilities siting, advocating for customers that would be negatively impacted by utility projects. She also regularly works on renewable energy transactions involving solar power, wind power, and landfill gas, and advises energy lobbyists working in the Virginia General Assembly.

During her research into clean energy, Cliona also learned of Leadership in Energy and Environmental Design, or LEED, the most widely used green-building rating system in the world. Becoming certified in LEED requires passing a comprehensive exam. “The last big test I had taken was the Bar exam many years earlier, so I found it rather daunting to sit for another exam,” she says. She put off the test three times before passing and earning her accreditation in 2009. A LEED® Accredited Professional (AP) designation is known more for its acquisition among architectural and construction professionals, but it is one denoting the Duke University graduate as an expert in green buildings.

At her previous firm, Cliona established a green energy practice long before anyone (peers included) thought renewables would become such an integral part of the economy. But her proudest career moment? Stopping the construction of electrical transmission lines across the Rappahannock River, towers that would have been adjacent to the iconic Robert O. Norris Bridge. Local residents hired Cliona to stop it from happening. “And we actually won,” she says. “We forced our opponent to put the lines underneath the river.”