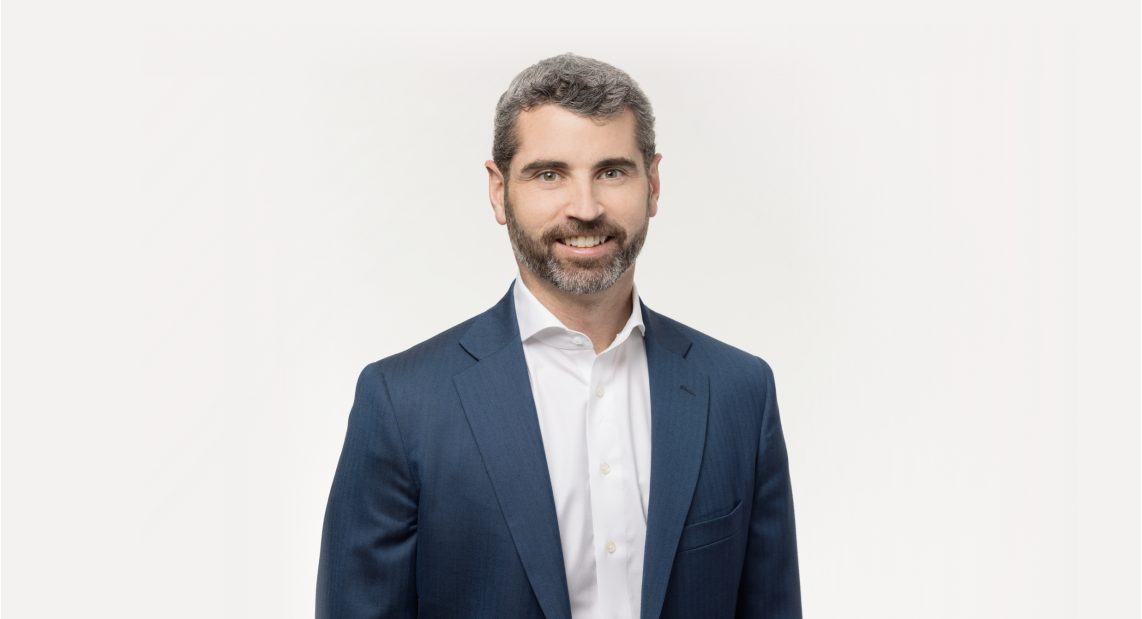 A litigator driven by service to his country, his community, and his clients

When the Twin Towers were attacked on September 11, 2001, Sean Breit-Rupe felt a calling to serve his country and made the decision to join the military. After graduating from Virginia Tech in 2005, Sean was commissioned a second lieutenant in the Marine Corps and ultimately served as a Naval Aviator piloting the CH-46E helicopter, affectionately known as the “Phrog” to those around her. After serving nine years in the Marines, including tours in Iraq and in support of the 11th Marine Expeditionary Unit, Sean chose to enter the legal profession, attending the University of Florida Levin College of Law. Sean credits the Marine Corps with teaching him what it means to be a professional: not quitting after you get it right, but practicing until you can no longer get it wrong. After having to barter over fuels and supplies in foreign countries and ingratiating himself into the local culture in order make fair deals, he developed skills that easily translate in a court room and at a law firm.

After returning to his native state of Virginia, Sean served as Assistant Commonwealth Attorney for Henrico County, with the similar initiative that drove him to join the military: he had served his country and now felt an obligation to his state and his community. While at the Attorney’s office, Sean gained trial experience, handling a variety of cases and sectors in Circuit, General District, and the Juvenile and Domestic Relations Court, led the office’s threat assessment team, and oversaw the Substantial Risk Orders, or “red flag”, law.

“The Commonwealth Attorney’s office taught me how to be a litigator; it taught me how to interview people and to negotiate agreements and settlements. Like Marine Aviation, being a prosecutor forces you to adapt to and overcome unanticipated problems that are thrown at you by the court, opposing, counsel, or witnesses. Commanders in Marine Corps would tell us what the end-result needed to be, and we would determine how to position, fuel, and coordinate the aircraft to make that result happen. The skills I gained in the Marine Corps allow me to focus on the needs of my clients. What are their goals? What end-result do they want? Once those are determined, I will do what I can to deliver.”

In his experience as a litigator, Sean has mastered how to think on his feet – because you’re not always given time to prepare when in front of a judge – and to respond quickly and efficiently.