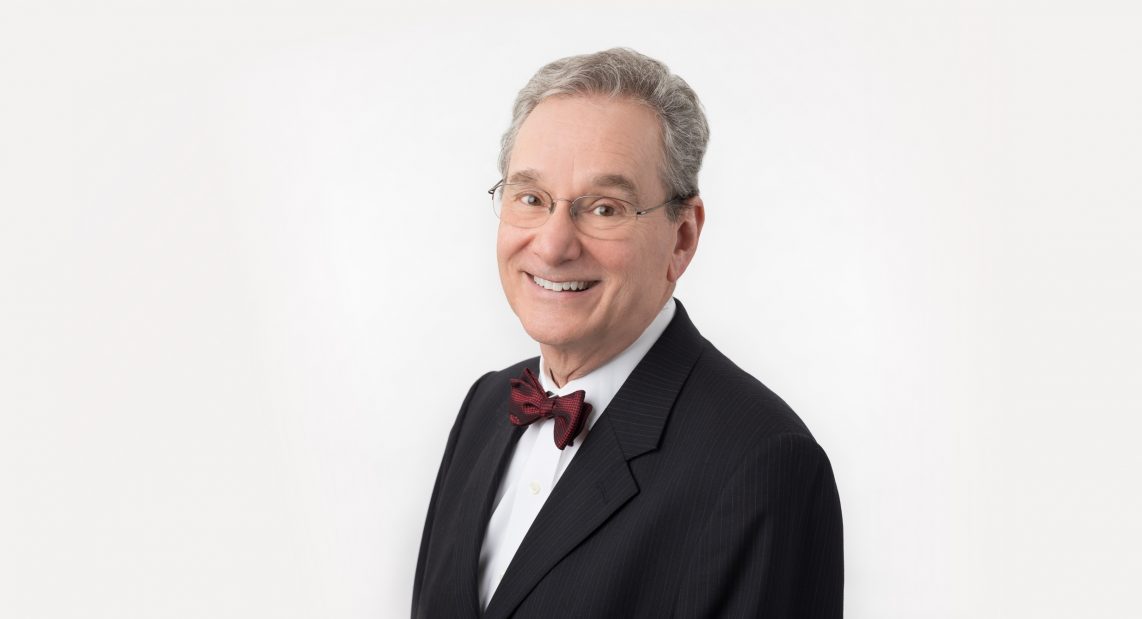 A trailblazer in the practice of elder law in Virginia

Shawn Majette has always savored the moment of profound understanding and relief that his clients experience when he explains to them how the law can come to their aid.

He finds the greatest satisfaction in his work when he can help someone who is struggling and desperate see how the law can be applied to their case to make their lives better.

“When they see that the law can help them, it’s a special feeling,” Shawn says. “I see people who have been suffering, people whose sons or daughters or spouses have been struggling with their mental health. They often have crushing bills and they’re trying to find a solution. Sometimes they’re even getting ready to sell their house. But then I show them how they can get some help and that things can get better for them and I watch the scales fall from their eyes. That’s just about the best thing that there is.”

Shawn has been at ThompsonMcMullan since 1997, spearheading the firm’s elder law practice. He has been especially active in the voluntary and involuntary management of legal, medical, and financial affairs of incapacitated adults. He often tackles questions of how to protect mentally and physically impaired people from others, how clients can qualify for Medicaid and other entitlements, and how to preserve personal injury proceeds from health care costs and unscrupulous third parties. He and others in the firm’s elder law practice employ trusts, powers of attorney, advance medical directives and, when necessary, guardianship proceedings to protect and preserve assets. Hospitals, nursing homes, assisted living facilities, and other corporate clients often consult Shawn for innovative, efficient solutions to discharge and Medicaid problems.

Shawn says he takes pride in the creative approach to cases that he and his colleagues take.

“We do a lot of very innovative things to come up with solutions,” he says. “We’re often presented with very complex problems, but we find ways of making things work.”

Shawn first started practicing elder law as a favor in 1984 when a city attorney asked him to take on a tough case. The client would not be able to pay. Shawn took the case, teaching himself the fundamentals of the issues at play – “I had to learn it pretty much from the ground up,” he says. He would soon discover that elder law was his calling, and eventually he would allow it to push aside his practices in criminal defense and personal injury. When he started in the area, few peers in the state or even across the country focused on elder law.

As the practice grew more popular, Shawn served as a leader both locally and nationally in the field’s evolution and intellectual maturation. He was the founding chairperson of the Virginia Bar Association Elder Law Section, serving in that position from 1993 to 1996, and for many years Shawn has served as chair of the section’s legislative affairs subcommittee. He assisted in drafting several current Virginia statutes relating to guardianship, conservatorship, and behavioral health, including revisions to the law of civil commitment, emergency medical consent, guardianship, and the prevention of financial abuse of incapacitated adults under durable powers of attorney. He also has published and lectured widely on elder law topics.

“It’s been great to be a part of the start of a practice area and then make some mark one way or another on the way that the practice develops throughout the Commonwealth,” Shawn says. “That’s been rewarding.”

Shawn’s comprehensive knowledge of the intricacies of the field has given him a reputation as “a lawyer’s lawyer” – someone other lawyers can approach with questions about their clients’ circumstances. Shawn compares his fondness for his work to his love of a particular math class in high school.

“Geometry was absolutely beautiful and all I had to know were a few fundamental rules. Once I knew those rules everything else fell into place,” Shawn says. “And that’s what I like about the practice of law. If you know the rules, then you can make the proofs and everything else falls into place. And I just love having things fall into place.”

The Ins and Outs of Estate Sales

What Happens to a Medicaid Recipient if the Community Spouse Dies First?

Coronavirus & Your Right to Decide

Medicare Premiums to Increase By Almost $10 a Month in 2020

The 2020 Social Security Increase Will Be Smaller than 2019’s

Exploitation of the Elderly